A St. Paul, Minn., man is accused of filing a false insurance claim for artwork and other collectibles he had reported as stolen. 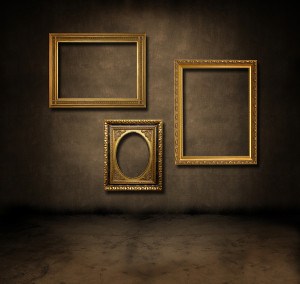 Prosecutors say Sheedy filed a nearly $275,000 insurance claim over art and other valuables he reported as stolen in 2007. He collected $254,000 from AXA Art Insurance Corp.

But the insurer later documented that some of the works Sheedy listed for sale on Artbrokerage.com were the same ones it had insured.

Sheedy reported some of the artwork was stolen from a moving van.

The Star Tribune reports investigators searched Sheedy’s home and found 22 works of art and historic items that had been reported missing.

A phone message left at Sheedy’s home was not immediately returned.