Several wrong-way auto accidents in Ohio, including a crash that killed three sorority sisters, have pushed lawmakers to introduce legislation that would bring bigger fines and longer license suspensions for wrong-way drivers, especially those who’ve been drinking or driving under suspension. 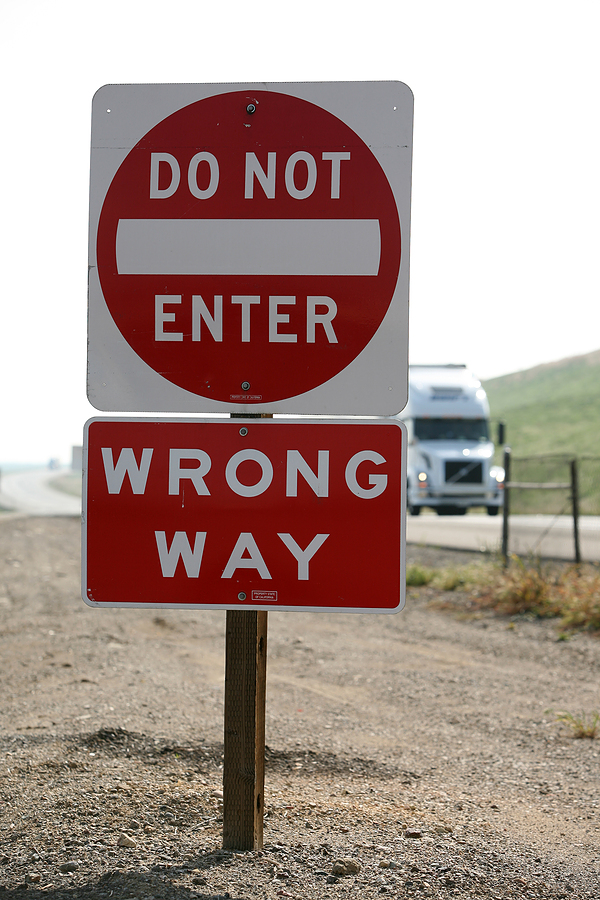 The proposed bill calls for a wrong-way driver who kills or injures another person to lose their license for at least two years and up to 10.

Two fatal accidents that claimed six lives within two weeks in March in the Toledo area have put a spotlight on wrong-way crashes.

The Ohio Department of Transportation and the Ohio Highway Patrol reviewed interstate roadways in the Toledo and Bowling Green area, finding that signs exceed federal requirements.

Investigators are still trying to figure out why a wrong-way driver on Interstate 75 in northwest Ohio slammed head-on into car carrying five Bowling Green State University students who were leaving for a spring break trip in March. Three of the young women died along with the wrong-way driver.

The patrol is awaiting the results of toxicology testing on the driver, but they have said they’ve been unable to determine where and why she got on the wrong side of the roadway.

The proposed legislation introduced by state Sen. Mark Wagoner, a Republican from suburban Toledo, does not address how to prevent the accidents, but it would increase the penalties.

“You can’t always stop conduct. You can’t legislate common sense,” Wagoner told The Blade newspaper. “But if people do it, there will be very stiff consequences.”

Driving on the wrong side of a divided interstate currently is a minor misdemeanor that carries a maximum fine of $150 but no jail time. Drivers who have been guilty of other traffic violations within a year can face jail and a slightly higher fine.

Under the new proposal, anyone who drives farther than 500 feet on the wrong side of a divided highway would have their license suspended up to a year. A person who is also convicted of driving while drunk would face a felony and a six to 18-month prison sentence.

Wagoner said the penalties would not increase for someone who simply makes a wrong turn and quickly turns around.

“Everybody has gone the wrong-way on a one-way street at some point,” Wagoner said. “But if you go further than 500 feet, you’re just not paying attention.”

A similar proposal had been brought up before by former state Sen. Bob Spada of Parma Heights. His brother-in-law had been killed by a wrong-way driver in Cuyahoga County.

Sen. Jim Hughes of Columbus also joined Wagoner in sponsoring the bill after he was approached by police concerned about wrong-way accidents in central Ohio.

“An officer who was injured by a drunk driver going the wrong way told me that this was worse and he was more overcome than when he got shot,” Hughes said.