A 105-year-old restored theater in north-central Kansas has suspended live performances over concerns about the safety of its curtain rigging system. 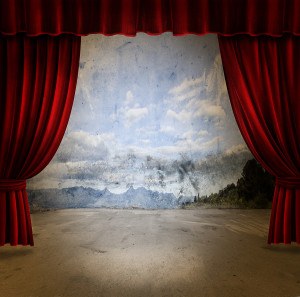 The Salina Journal reports that crews have had problems raising and lowering the curtain at the Brown Grand Theatre in Concordia. Executive director Susan Cantine-Maxon says that some pulleys are starting to come apart and some ropes are fraying.

The Brown Grand opened in 1907 and was considered for a time to be the most elegant theater between Denver and Kansas City. It was later used as a movie house and was placed on the National Register of Historic Places in 1973.

Along with live performances by regional and touring acts, the theater screens broadcasts of symphony and opera performances from around the world.