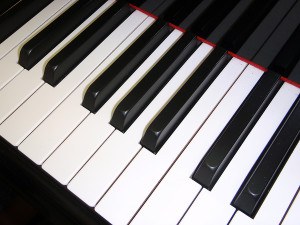 Six University of Iowa pianos moved to rented space in 2008 to avoid floodwaters have sustained heavy water damage from a leaky toilet and sink pipe at the building where they’d been moved.

Moore says university officials were notified by 6 a.m., but he says the damage to the pianos had already been done.

One of the damaged pianos was a Steinway concert grand valued at $120,000.

Ten pianos had been moved to the building. Four of them sustained only minimal damage.