Authorities say the women each submitted claims totaling $22,500 to a private relief fund and the state tort claim fund. 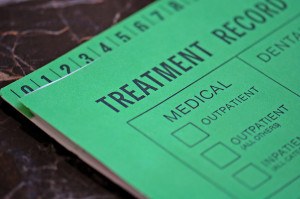 Prosecutors say both women submitted falsified hospital records detailing injuries they claimed to have suffered at the Aug. 13 concert that killed seven people. A prosecutor’s office spokeswoman says neither woman is believed to have attended the concert.