A federal judge in Detroit has dismissed a lawsuit against the government for the wreck of a $750,000 Ferrari driven by an FBI agent. 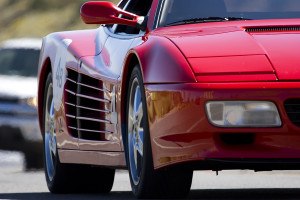 Judge Avern Cohn didn’t say whether the agent was negligent. His recent decision was based on a law that makes the government immune to such lawsuits when a car is in custody.

Michigan-based Motors Insurance says it believes an agent and a federal prosecutor were out for a joyride when the agent lost control of the Ferrari in a Lexington, Ky., industrial park in 2009. The government claims immunity to a liability lawsuit and refused to pay for the car.

The 1995 Ferrari F50 was stolen and was being kept as part of an investigation. A message seeking comment was left Monday with the insurer’s attorney.