Following a transition, the appointment will be effective in mid-September. Hennessy will be responsible for executing profitable growth strategies for the global insurer’s Canadian operations. He will report to David Brosnan, chief executive of Hardy and chief executive of CNA Insurance Company Limited (CNA Europe).

He most recently served as chief executive of CNA Europe, where he spent more than five years working to grow the company’s international operations in Europe. 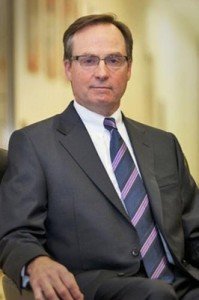 He replaces Gary Owcar, the current leader of CNA’s Canadian operations, who plans on retiring September 15, 2014.