The National Hurricane Center has added one subtropical storm to last year’s tally of tropical weather.

Forecasters said this week that as part of a routine review of data from the 2013 Atlantic hurricane season, a short-lived low that developed south of the Azores in early December was determined to be a subtropical storm. The December storm was not given a name. 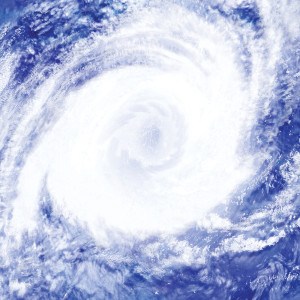 That brings the tally for last year’s six-month hurricane season to 14 tropical and subtropical storms. Two of those storms, Humberto and Ingrid, became hurricanes. Just one storm – Tropical Storm Andrea – made landfall in the United States.

Forecasters had predicted a busy year, but 2013 saw the fewest hurricanes in a single year since 1982.

June 1 marks the beginning of the next Atlantic hurricane season.