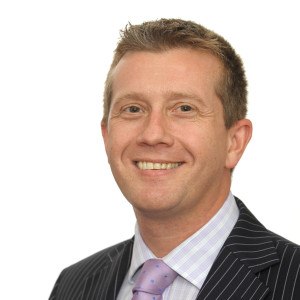 Millar, who joins from QBE, will be responsible for driving the expansion of CPI’s operations and business in the UK and Europe.

Millar was previously head of Property Claims at QBE European Operations. Prior to QBE he was head of Specialist Claims Operations at Royal Bank of Scotland Insurance Group. He began his career in claims 25 years ago with Eagle Star before moving to MMA Insurance, and then held senior claims management roles with Chubb Insurance Co of Europe and Hiscox Insurance Group.

Claimspro International is part of the SCM group of companies which in the UK includes The International Programs Group (IPG UK), a highly reputed third party administrator (TPA) which opened in London in April 2012.