Claims data shows that residential burglaries spike in summer months with a 13 percent, 22 percent and 32 percent higher frequency in June, July and August respectively, than February, which shows the lowest occurrence of residential theft claims, according to Aviva Canada Inc. 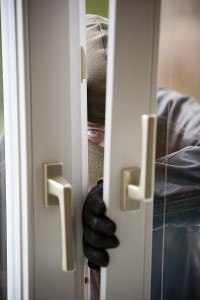 A customer survey indicated that while some Canadians take precautions against theft, only 33% surveyed have a security system.

Aviva insurance claims data also indicated that break-ins are more common at the start of the weekend, with Friday showing the greatest incidence at 25 percent higher than Sunday, the day with the lowest incidence of break-ins.

While the frequency of burglary is on the decline in Canada, the value of property stolen is on the rise. Since 2003, the average dollar value of the articles stolen from burglaries has increased 51 percent from $4,574 to $6,912 in 2011 – attributable to the popularity of easy-to-grab valuable items such as tablet and laptop computers, cell phones, video cameras and gaming consoles.