A Beijing court sentenced a Chinese farmer to 13 years in jail on Monday for stealing art pieces from the Forbidden City, the heavily guarded former imperial palace in China’s capital. 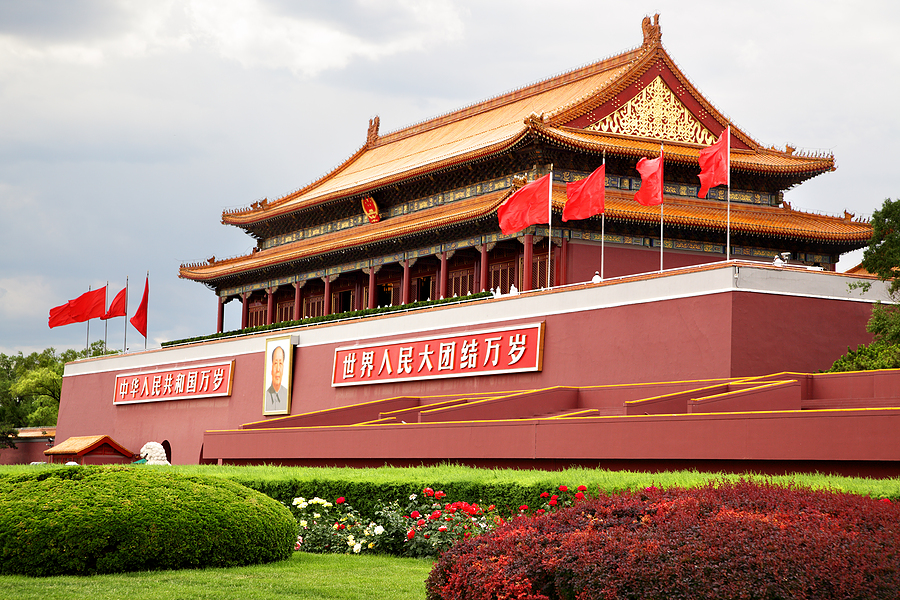 The official Xinhua News Agency said Shi Baikui, 27, was also fined $2,100 for taking the nine items made of gold and jewels in May 2011. It said six were recovered but three pieces worth an estimated $23,800 remain missing.

Xinhua said Shi told the court the theft was a “spur-of-the-moment” act. The incident sparked public concern about security loopholes in the Forbidden City, also known as the Palace Museum.

Xinhua said officials began a four-year security upgrade in 2009 to equip the museum with advanced security equipment and technology.