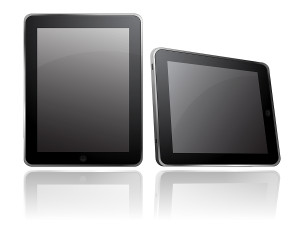 A court in southern China has rejected a lawsuit by Apple Inc, accusing a Chinese technology company of infringing its iPad trademark, a newspaper reported on Tuesday, the latest move in a protracted tug-of-war over the name.

The Intermediate People’s Court in the southern boomtown of Shenzhen rejected Apple’s lawsuit against Proview Technology (Shenzhen). Proview, it said, lawfully registered the iPad trademark as long ago as 2000 for products in a number of countries including China, the Southern Metropolis Daily newspaper reported, citing court documents.

Apple developed its iPad tablet computer some years after that.

Apple, Proview Technology (Shenzhen), and the Shenzhen court were not immediately available for comment when contacted by Reuters.