According to a newly released research brief by the Property Casualty Insurers Association of America (PCI), the negative impacts of 20 pieces of legislation promoted by the Auto Body Association of Rhode Island (ABARI) that have become law since 2003 and the new ABARI supported legislation (H-8013, S-2679) would micromanage the claims process by banning the use of high quality aftermarket parts for collision repairs. Should this legislation pass, PCI estimates that Rhode Island’s already high overall repair costs would rise, resulting in premium increases that could leave Rhode Island drivers paying the highest property damage liability premiums and second highest collision premiums in the United States. 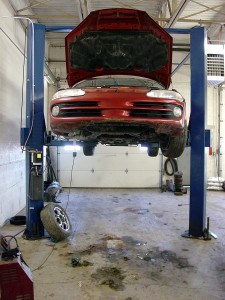 “More than a decade of special interest bills promoted by the Auto Body Association of Rhode Island have resulted in Rhode Island’s 700,000 licensed drivers paying some of the highest auto repair costs and auto insurance premiums in the nation,” said Frank O’Brien, vice president of state government relations for PCI. “Now ABARI is back with their worst bill yet, legislation to effectively ban the use of high quality, reliable aftermarket parts during the repair process. This has absolutely nothing to do with safety, and everything to do with increasing auto body shops’ profits at the expense of Rhode Island drivers who could end up paying THE highest auto insurance premiums in the nation. Rhode Island doesn’t need the dubious distinction of having the highest auto insurance costs in the country. PCI urges the General Assembly to stand with Rhode Island’s consumers by rejecting House Bill 8013 and Senate Bill 2679.”

PCI’s research brief finds that the collective impact of 20 auto body shop bills passed since 2003, all of which limit the ability of auto insurers to provide “checks and balances” in the claims process, is Rhode Island consumers paying among the highest auto body repair costs and auto insurance premiums in the nation. 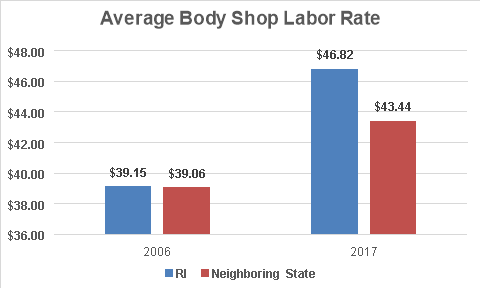 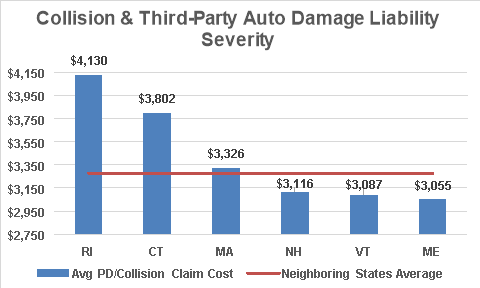 PCI’s research brief also estimates the impact of House Bill 8013 and Senate Bill 2679, which would effectively ban the use of high quality, reliable aftermarket parts (AMP) and force consumers to use higher priced original equipment manufacturer’ parts (OEM). On average, AMPs are 23.3 to 29.9 percent cheaper than OEM parts.

Aftermarket parts provide a $1.5 billion benefit to consumers. If insurers are prohibited from using AMPs, repair costs will go up and could lead to higher premiums.