The director of the Massachusetts Highway Safety Division has a bad driving that includes seven accidents, four speeding violations and one failure to wear a seatbelt.

The Boston Globe reports that Sheila Burgess has 34 entries on her driving record since 1982. 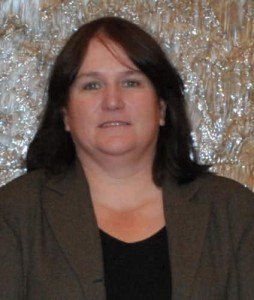 Burgess has been on leave since she suffered a head injury in a one-car crash in Milton in August. She told police she swerved off the road to avoid an oncoming vehicle and wasn’t cited.

Burgess declined to answer detailed questions about the accident and her $87,000-a-year job.

Officials in Gov. Deval Patrick’s administration said Burgess was hired partly based on the recommendation of Congressman James McGovern, but could not address why she was given the highway safety job with the driving record she has.