A new fire safety rule is taking effect in Massachusetts. 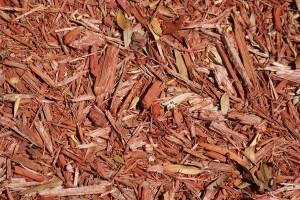 State Fire Marshal Stephen Coan says that, starting Saturday, there’s a ban on wood landscaping mulch within 18 inches of the base of wood- or vinyl-sided buildings. Small residential buildings with fewer than six units are exempt. But Coan says all property managers and homeowners should consider following the safety rule.

He says crushed rock is safer close to outside walls, and safe containers for discarded smoking materials outside will discourage careless dropping of cigarettes.

Coan says the rule comes after several mulch fires that spread to buildings.

He says a cigarette-lit mulch fire caused nearly $7 million in damage to a Peabody apartment complex in 2008. Last April, a similar fire forced evacuation of a Braintree assisted living center, where some residents suffered smoke inhalation.