Fifty days into a Vermont State Police effort to get drivers to slow down, it’s unclear whether the program is having much effect. 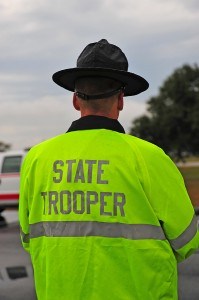 Figures from the state police show that since they launched Operation HEAT on July 4, the state had 11 traffic fatalities as of Thursday. That’s one about every 4 1/2 days, on average, which would work out to an annual pace of about 80 in a year.

Lt. John Flannigan, the state police traffic safety commander, says fatalities have been below the -three year average so far for August.