An attorney for Bret Michaels says the rocker has settled a lawsuit against the Tony Awards over an accident he claims put his life at risk. 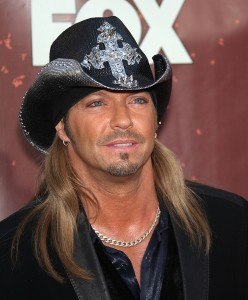 Attorney Alex Weingarten says terms of the agreement will not be disclosed. He announced the settlement in a statement issued this week.

The Poison frontman was hit in the head by a set piece during the 2009 show and suffered a brain hemorrhage months later.

A federal judge in New York dismissed the case Monday after both sides announced a provisional settlement.

Michaels sued the Tony Awards and CBS Broadcasting in March 2011, claiming producers never explained to him there would be a set change after the performance.

CBS and the Tonys say “an amicable resolution” had been reached.