Rhode Island’s Supreme Court has ruled that designated drivers are not responsible for what their drunken passengers do after giving them rides. 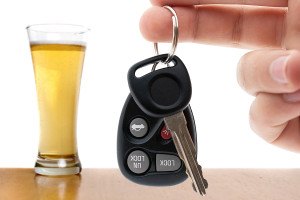 Thursday’s ruling involved a 2005 crash in Scituate that killed two people. Authorities say 20-year-old Matthew Milner was drunk when he was dropped off in a parking lot by a friend to get his vehicle, and he later caused a head-on crash that killed himself and a married father of four from Westerly, Eldrick Johnson.

Johnson’s family sued Milner’s friend, Joseph Clukey, claiming he had a responsibility to stop Milner from driving. But the Supreme Court ruled it’s up to the General Assembly to decide whether designated drivers should have that kind of responsibility.

The court also ruled that Clukey didn’t have the ability to control Milner’s actions.