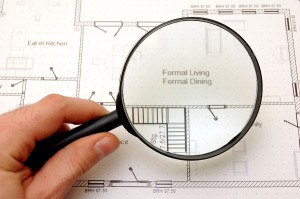 Authorities say the structure of a nearly century-old Hudson Valley home where three people died in a fire last weekend may have contributed to the speed at which the blaze spread.

Four people escaped. The cause of the fire is being investigated.