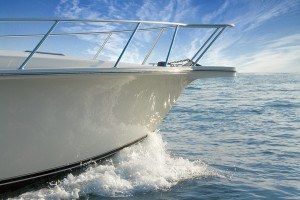 A Maine marina owner says he’s going to seek reimbursement for damages to his docks and his customers’ boats from the owners of the two vessels he says created a “mini-tsunami” that caused the damages.

Darren LaPierre, owner of Badger’s Island Marina, East and West in Kittery says 13 of his customers’ boats were damaged by the Aug. 19 wakes he described as “a mini-tsunami.”

He says the wakes were so powerful that steel cleats were pulled from wooden docks and one boat was thrown into the hull of another.

He tells the Portsmouth Herald the wakes were caused by the large boats that were going too fast. One boat owner stopped and apologized while the other continued up the Piscataqua River into Portsmouth, N.H.