Driving while impaired (DWI) causes more than 10,000 deaths per year in the United States. Although enforcing criminal sanctions for DWI is the traditional response, the success of these measures has been inconsistent. This study looked at risk perceptions as a method of reducing the frequency of DWI – in other words, whether the threat of being apprehended for DWI can deter people from engaging in this behavior.

Researchers examined survey data collected from individual drivers, police, and defense attorneys specializing in DWI in eight U.S. cities. They compared two measures to determine which was a better deterrent of alcohol-impaired driving: the threat of being apprehended for DWI or harsher penalties for DWI. 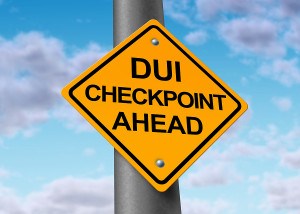