The nation has experienced severe storms (wind, tornado, hail) that are occurring with more intensity and affecting more areas of the country. While scientists debate why these storms occur, no one argues with their effects—extensive property damage and, many times, loss of life. The property damage can be as minimal as a few broken shingles to total destruction of buildings. The report focuses just on insurance claims resulting from hail damage. 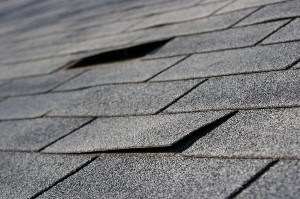 The claims activity follows the hail storm activity as posted on the National Weather Service’s Storm Prediction Center. In 2010, 2011 and 2012, Texas was the state with the most hail storm events with 557, 741 and 795, respectively.

Goodbye Gas: Volvo to Make Only Electric Vehicles by 2030