The Governor’s Traffic Safety Bureau announced the effort, which began Tuesday and continues through Sept. 30, 2015. 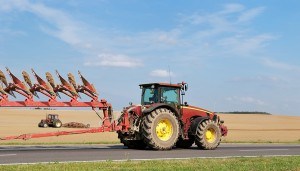 The program will focus on rural secondary roads in Allamakee, Marion, Webster, Fremont and Palo Alto counties. Those counties agreed to participate after an analysis of 10 years of crash data and seat belt compliance rates.

The safety bureau says 72 percent of fatal crashes in 2012 were on secondary rural roads. Those roads make up 79 percent of Iowa’s total roadways.