Powered by InsuranceJournal.tv
In 2012, it’s estimated that there were an average of two and a half reported cargo thefts each day in the United States. And although the number of thefts have declined in 2013, the monetary loss has grown.


Powered by InsuranceJournal.tv
Robin Luo, vice president and blackout model project manager for Hartford Steam Boiler, discusses the strategic alliance between HSB and AER to introduce a new model for insurers to assess potential losses resulting from electrical blackouts. The new tool promises to address the key perils that cause power outages and the resulting impact on multiple lines of insurance.

The Benefits and Drawbacks to Claims Outsourcing


Powered by InsuranceJournal.tv
In an interview with Claims Journal’s Denise Johnson, Kevin Quinley, claims expert, founder and principal of Quinley Risk Associates, discusses the cyclical embrace of outsourcing claims functions. Listen as he explains why certain lines of business fare better with outsourcing, as well as the benefits and risks associated with it.

In a Reader’s View

A New Jersey appeals court has ruled that a person who knowingly sends a text to a driver can share liability if the driver causes an accident.

The ruling comes in the case of a couple who lost both their legs when their motorcycle was hit by a teenager who was text-ing and driving in Morris County in 2009.

The motorists sued the driver’s girlfriend, who sent him messages. The judges upheld a lower court ruling that dismissed the lawsuit.

The appeals court said someone who texts a motorist is not liable for the driver’s negligent actions, but the texter has a duty to refrain if the person knows the recipient is driving and likely to read the message.

The injured couple settled their lawsuit against the driver for $500,000.

The story generated some interesting comments from readers. Read a few of the comments below:

“But the texter has a duty to refrain if the person knows the recipient is driving and likely to read the message.” How ridiculous.

“Growing up I did a lot of stupid things. And when I got in trouble, my punishment would double if I tried to blame someone else (the ‘he started it’ or ‘everybody else was doing it’ defenses). One punishment for my actions and a second for trying to lay-blame somewhere else, because as I heard many times, no one is responsible for your actions except YOU! Individuals in today’s society accept responsibility for NOTHING, and the rest of society encourages it.”

“This is crazy … really it’s our fault and not the driver?? I don’t think so. This country is on a fast track to being completely stupid.” 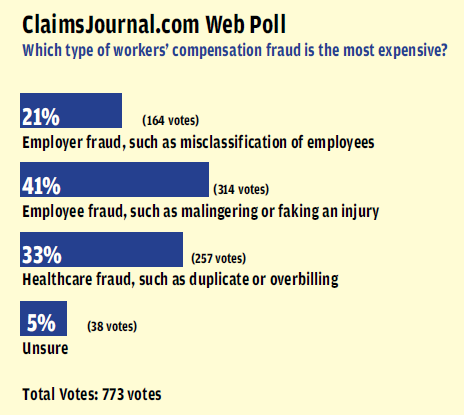